In her solo exhibition, Judith Neunhäuserer presents rays extending into various different directions: timelines radiating forwards and backwards, rays of light shining up and towards the front, celestial rays, x-rays, and a video project. The rays extend to infinity and – since they originate at a source – they simultaneously trace it.

Sculptural objects made of glass, bronze, and paper allude to geo-scientific and archeological findings obtained from excavations and drillings. They are recovered like fossils. They thus describe human history as well as the history of our planet and also allow forecasts to be made about our future destiny. The timeline thus runs first to the left, and then turns. The survivors of unknown origin have a prophetic potential, but leave unanswered the question: Does the future they describe perhaps already lie in the past? Our present – staged as a future past – poses the question: What remains?

The ray of light on the roof is a possible site of connection, a slide from a different dimension into our own. The rope ending just above the floor secures a descent into the interior of the exhibition room. A passage, the hole in a wall of snow, affords a view of hydraulic architecture. On Antarctica – the continent of eternal ice – one can find traces of polar portals which lead to the interior of the globe. In the video, a solitary figure equipped with a stroboscope and a forehead-mounted lamp explores its surroundings.

The artist's patron – a manta ray which has accompanied the artist since her beginnings in the art academy – floats above everything. X-rays reveal its flat skeleton and provide a glimpse of its internal structures. Each ray can be viewed as a binary operator and employed in making a yes-no decision: When viewed from above, the animal forms a circle (the numeral zero), from the side, it appears as a line (I), and answers with "yes" or "no." From there, it radiates to the right.

Judith Neunhäuserer, born in1990 in Bruneck / Brunico, studied Free Arts as well as Religious Science and Philosophy in Munich and Istanbul. In her artistic work, she employs a wide range of different materials, with a focus on installations, performance, and video. She has been living in Munich, with interruptions to undertake journeys of exploration including a transatlantic passage from Genoa to New York and her expedition to Antarctica in 2017. Visitors can view the published expedition report in the Gallery Prisma, where it is also available for purchase. (Judith Neunhäuserer Albedo. Observationen auf Neumayer III / Observations at Neumayer III Hammann, published by von Mier Verlag in 2018). 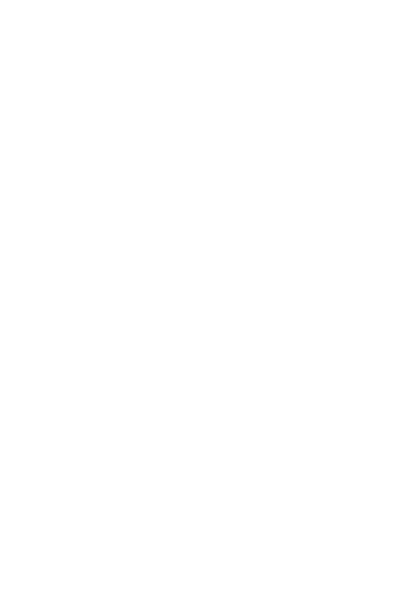 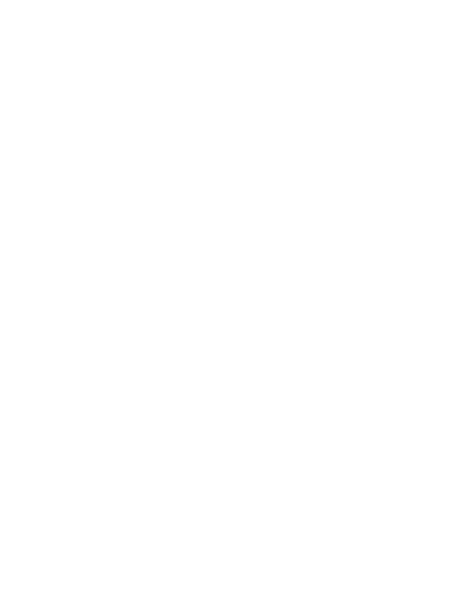